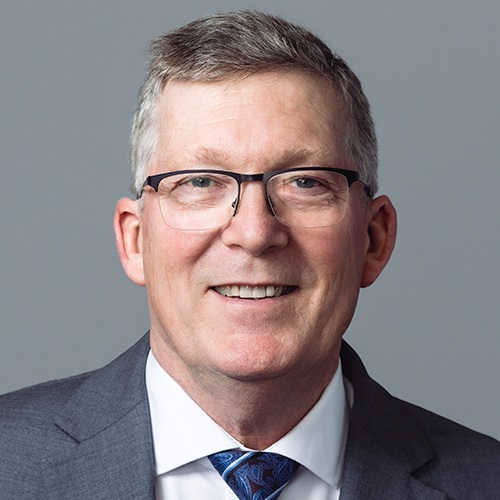 Dr. Rowe was the Associate Dean (Clinical Research) at the Faculty of Medicine & Dentistry at the University of Alberta from 2010-2014 and was the Scientific Director of the Emergency Strategic Clinical Network at Alberta Health Services. He is a Fellow of the Canadian Academy of Health Sciences and has authored over 520 peer-reviewed publications and 35 book chapters. He has received funding from CIHR, Alberta Innovates – Health Solutions, the Agency for Healthcare Research and Quality, the Canadian Agency for Drugs and Technologies in Health, and other sources. He has methodological interests in the application of systematic reviews and clinical trials to clinical problems such as cardio-respiratory emergencies, injury, and health services/overcrowding. Finally, he led CIHR's Strategy for Patient-Oriented Research (SPOR) SUPPORT Unit application for Alberta, funded in November 2013. Dr. Rowe earned his BA in biology from Queen's University, where he captained the Golden Gael's intercollegiate soccer team. His MD is from the University of Ottawa and his MSc in clinical epidemiology is from McMaster University where he was mentored by Drs. Andrew Oxman, Paul O'Byrne, Gordon Guyatt, and Charlie Goldsmith. He continues to practice clinical emergency medicine at the University of Alberta Hospital in Edmonton.

Dr. Rowe has been married to Katharyn Webb for 28 years and they have two adult sons. His oldest son, Bradley (26), graduated with a BComm from the University of Victoria’s Peter B. Gustavson School of Business and is a businessman in Edmonton. His son Stewart (24) is a first year medical student at the University of Alberta and is following in the footsteps of his uncle (Dr. Peter C. Rowe; professor of pediatrics at Johns Hopkins University) and late grandfather (Dr. Richard D. Rowe; pediatric cardiologist).