The CIHR Institute of Health Services and Policy Research (CIHR-IHSPR) is pleased to announce that Dr. Steve Morgan has received the 2016 CIHR-IHSPR Article of the Year Award. This award recognizes published research that has significantly contributed to the advancement of the field of health services and policy research in Canada.

The CIHR-IHSPR Article of the Year Review Committee selected Dr. Morgan’s article, entitled “Estimated cost of universal public coverage of prescription drugs in Canada”, for its relevance to health services and policy research, as well as for the extent to which the article shows a clear impact (or potential impact) on policy, practice, or health outcomes.

In addition to receiving an award of $10,000, Dr. Morgan will be honoured at the Canadian Association for Health Services and Policy Research (CAHSPR) conference, being held in Toronto in May 2016. 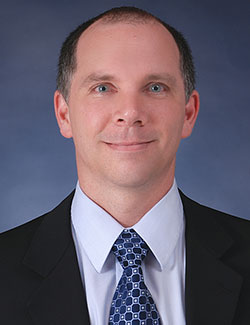 Dr. Steve Morgan is a Professor in the School of Population and Public Health at the University of British Columbia. He is Leader of Canada’s Pharmaceutical Policy Research Collaboration and founder of Pharmacare 2020, a campaign to promote evidence-informed conversation about the future of prescription drug coverage in Canada.

Dr. Morgan is also the supervisor of one of the 2016 CIHR-IHSPR Rising Star Award winners.