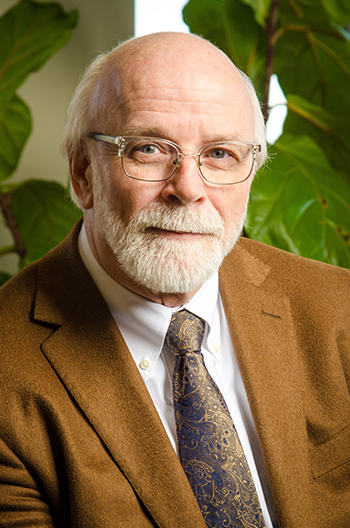 Dr. Michael Strong was appointed President of CIHR, effective October 1, 2018. Prior to joining CIHR, Dr. Strong was Dean of the Schulich School of Medicine & Dentistry and a Distinguished University Professor at Western University. From 2000 to 2010, he served as the Chief of Neurology and Co-Chair of the Department of Clinical Neurological Sciences at the London Health Sciences Centre and Western University. He has also served as Co-chair of the Canadian ALS Research Consortium and is a former member of the Board of Directors of the ALS Society of Canada.

Dr. Strong's clinical research has focused on understanding the neurodegenerative disease amyotrophic lateral sclerosis (ALS), also known as Lou Gehrig's disease. He is particularly interested in the occurrence of non-motor manifestations of the disease including the cognitive, behavioural, and emotional syndromes associated with ALS. His lab has focused on defining the role of alterations in tau protein metabolism in the frontotemporal syndromes of ALS and, increasingly, in traumatic brain injury.

Dr. Strong has published over 185 peer-reviewed articles and 29 chapters, edited four textbooks, and been invited to give over 160 lectures on ALS research, throughout Canada and around the world. He is a recipient of both the Sheila Essey Award and the Forbes Norris Award, the only Canadian to have received both awards for ALS research. He was also awarded the Queen Elizabeth II Diamond Jubilee Medal, in 2012, for his contributions to ALS research and care.

Dr. Strong earned his degree in medicine at Queen's University, undertook neurology training at Western University, and completed postgraduate studies at the Laboratory of Central Nervous System Studies at the National Institutes of Health in Bethesda, Maryland.