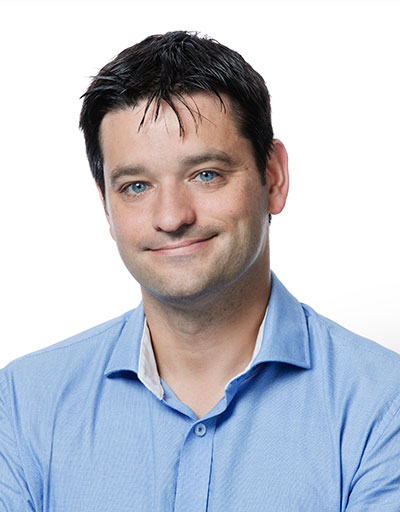 Dr. Chatel-Chaix, Ph. D., Assistant Professor at INRS – Institut Armand-Frappier is the 2016 winner of the Bhagirath Singh Early Career Award in Infection and Immunity. Dr. Chatel-Chaix's application "Functional and morphological remodeling of mitochondria and associated endoplasmic reticulum by flaviviruses" was ranked the highest among all new investigators in the field of infection and immunity in the 2016 Project Grant competitions.

Infections with flaviviruses constitute a major global public health concern worldwide. Notably, Dengue virus (DENV) causes the most prevalent mosquito-borne viral disease with estimated 400 million infections per year. More recently, the Zika virus (ZIKV) outbreak in the Americas brought a lot of attention notably because infection of pregnant women can lead to congenital transmission and eventually cause microcephaly in the infant. Other neurological complications such as Guillain-Barré syndrome can be observed in infected adult individuals. Moreover, ZIKV is sexually transmissible adding another challenging layer for the control of disease, and the World Health Organization has predicted 3-4 million infections per year in the Americas. Most importantly, no antiviral therapies treating these diseases or vaccine against ZIKV are currently available. This unmet medical need is partly due to the fact that very little is known about the molecular mechanisms governing the replication of DENV and ZIKV within infected cells. More specifically, much is to learn about how ZIKV and DENV "reprogram" many important functions of the infected cell (such as pathogen sensing leading to innate immunity) to create an environment favorable to viral replication.

Based on our recently published work and expertise on flavivirus biology, this proposal aims at identifying novel cellular pathways co-opted by DENV and ZIKV. More specifically, we will focus on how these viruses exploit mitochondria, the powerhouse of the cell, by changing their morphology, composition and relationship with other cellular compartments in order to inactivate antiviral immunity, to regulate the cell death program and to modulate metabolic functions.

Ultimately, this project may pave the way to the identification novel drug target for therapeutic treatments of both Dengue and Zika fevers and associated complications.