The future of healthy aging is… yesterday

The quality of our later days has much to do with the experiences of our early days and how well we preserved ourselves through the decades. 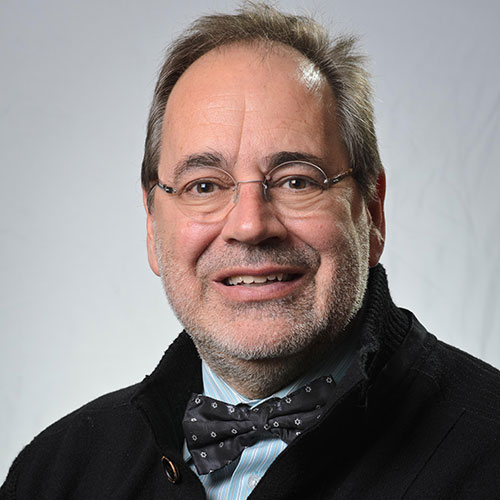 This article was republished with permission from the Milken Institute Center for the Future of Aging.

Our global society is already the oldest in the history of mankind. In less than 35 years, nearly 50 countries will be super-aged, joining Japan, where already more than 30 percent of the population is over 60. Now that we can expect more years in our lives, we have to make sure that these extra years are healthy ones. The road to healthy aging is long, starting as early as conception and birth. In fact, the future of our healthy aging is a trajectory, which goes back into our yesterdays and moves forward with us as we advance. Major research efforts are being made to better understand the determinants of healthy aging. If public health programs and campaigns would support them, we would see a much brighter future of aging. Let us consider a few examples.

“With the right policies and services in place, population ageing can be viewed as a rich new opportunity for both individuals and societies.”

The trajectory of healthy aging is partly determined by the genes we inherit from our parents. Our susceptibility to various metabolic diseases, for example, will influence our lifelong condition. Nothing can be done about those genes, but the booming science of epigenetics tells us that the nature of our very early exposures can have a major impact on the manner in which our genetic potential actualizes itself. The future of aging would be brighter if there were programs to inform the public about the early-life optimal conditions that favor the good sides of our genes and diminish their dark sides.

Research offers more and more evidence on the life events that interfere with healthy aging and lifestyle choices that favor it. For instance, we know that head concussions – even very minor ones – will accumulate along our life course, enhancing our susceptibility to neurodegenerative diseases such as Alzheimer’s. At the same time, we know that dodging the risk factors for chronic diseases such as diabetes is a crucial factor in healthy aging. Here again, public health campaigns would empower people to make the right choices.

Cognitive disorders that can result in dementia, such as Alzheimer’s disease, are among the most feared and disabling health conditions that can befall us as we age. Despite efforts to diminish the risk factors associated with neurodegenerative disease, such as maintaining vascular health, they still can cause damage.

One can be proactive, however, in enhancing brain health by developing a “cognitive reserve.” Such a reserve does not diminish one’s susceptibility to developing a brain disease, but it offers the functional brain ways to delay its clinical manifestation, thus shortening the time one must suffer. For example, it is now known that learning a second language strengthens the brain and has the potential to delay the first signs of dementia two or three years. Therefore, a country that encourages its people to learn a second language would see the domestic prevalence of dementia decline.

Healthy aging definitely requires a connection to others. Humankind is by nature social and must be interconnected to share, support and so on. Opportunities to connect are facilitated by transportation and social networks. Policymakers should encourage our social lives, our intergenerational contacts, our urban social hubs and our transportation to favor such networking.

In summary, ensuring that the extra years will be good years represents a daily, lifelong task.

Aging, and its future, is the trajectory. Policymakers and public health leaders are essential to the task of empowering everyone with knowledge.